Post-conflict reconstruction and development to the present day

In the days following the end of World War II, the company found itself with a fleet virtually annihilated due to sinking or confiscations, and with only two tugs remaining afloat, but in conditions of efficiency rather dubious.

The fleet, however, was stubbornly rebuilt after the war and, later, new towing service activities were acquired in other ports of southern Italy. The company currently carries out the towing service in the ports of Naples, Taranto, Bari and Gaeta.

The port of Taranto, the main Italian port for traffic Ore-Oil (with ships of more than 300,000 TDW), is home of the steel factory ILVA (the second largest in Europe) and of the refinery AGIP. With the activation of a container terminal in 2001, the harbour is going to play a key role also in global container traffic. 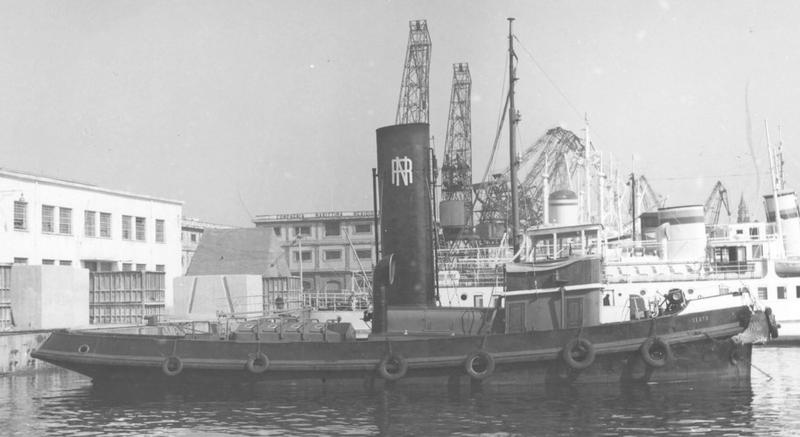 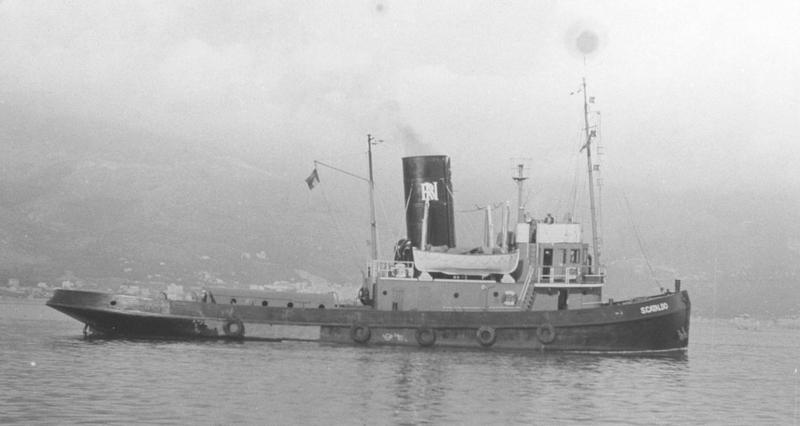